Blessed Bishop and Martyr Vasyl Velychkovsky, C.Ss.R. was beatified in 2001 by St. Pope John Paul II. His holy relics (a fully intact body) are enshrined in a shrine chapel at St. Joseph’s Ukrainian Catholic Church in Winnipeg, Manitoba, Canada. This is Canada’s Second Martyr’s Shrine. A museum is also attached depicting his holy life. Since the enshrinement, this Shrine has become a source of grace and blessing for many people.

The twentieth century is known as a century of martyrs. Millions of people gave up their lives for Christ. In the Soviet Union under the atheistic regime, many Christians, especially Ukrainian Catholics, laid down their lives rather than deny Jesus Christ and His Church.

Honoring this sacrifice, Pope John Paul II beatified a number of martyrs for the Ukrainian Catholic Church on June 27, 2001. Among the martyrs was Nicholas Charnetsky and his twenty-four Companions. They all shared their martyrdom under the Soviet regime, mostly during and after the Second World War. Among the Companions was the Redemptorist Bishop, Vasyl Velychkovsky. Read more… 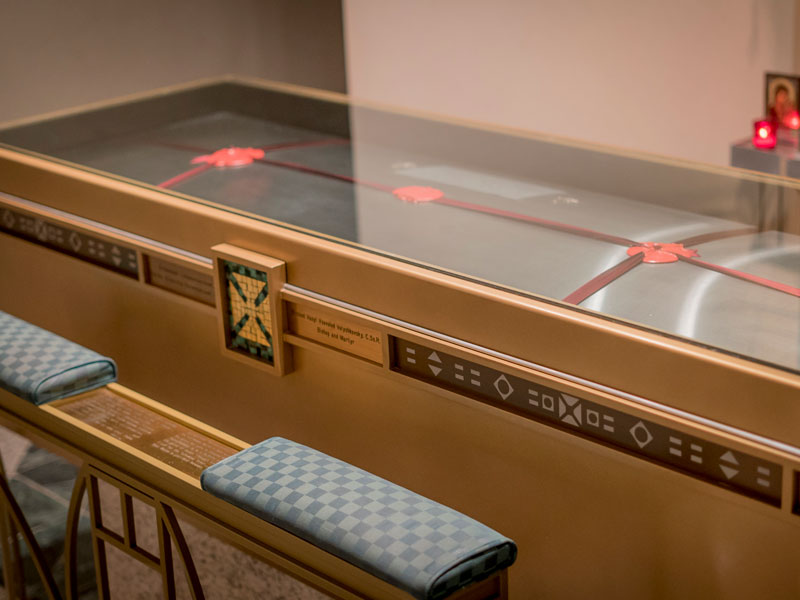 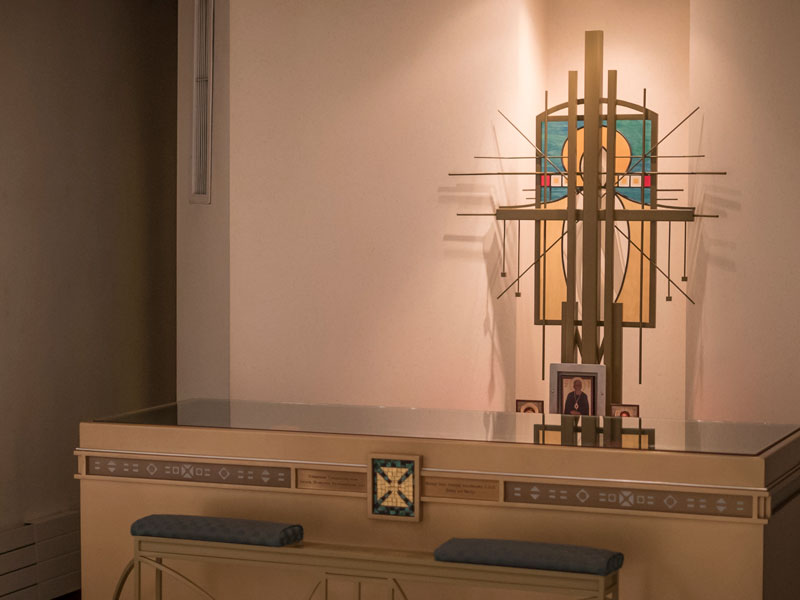 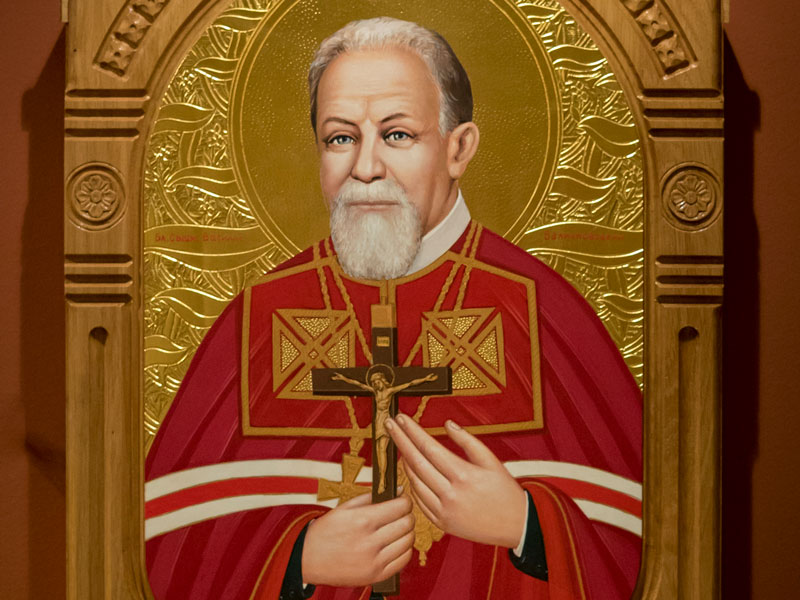